The Citadel floats above a small island, held aloft and entirely powered by magical energies. On the island is a small city where the common citizens life. The elite, magic-wielding Indagatoris Opertum, live above them. The Indagatoris Opertum live their lives to learn about magic. All of their needs are provided for, either by magic or the efforts of those in the city below.

But even the simple citizens of the city live well and have a lot of free time. Most of them study art, religion, philosophy and other such things. Their needs are provided by the magic of the Citadel and some small amount of labor of their own.

This idyllic life is, as is so often the case, marred by power struggles and politics. Arx Mentis is ruled by a council of four Principals; Gordianus, Lucia, Nonia, and Numicia. These four are, in turn, ruled by Calix Quirinus. The city itself is managed by a mayor called Praetor Livio. 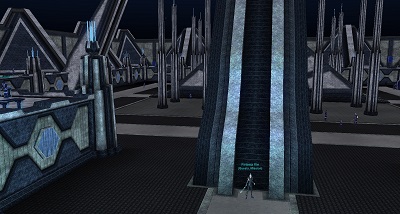 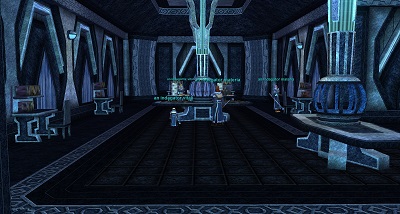 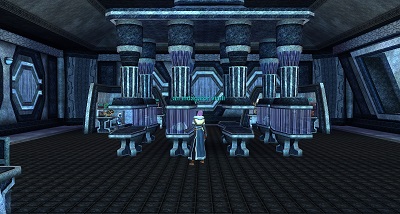 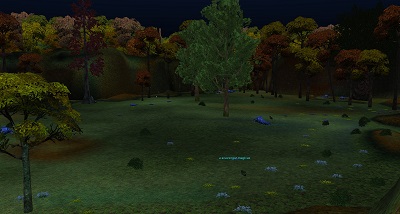 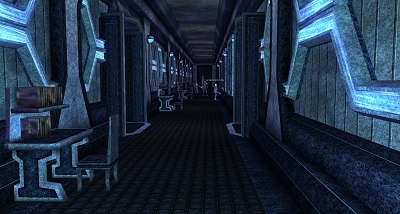 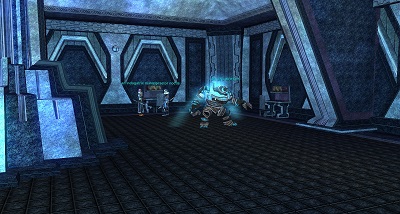 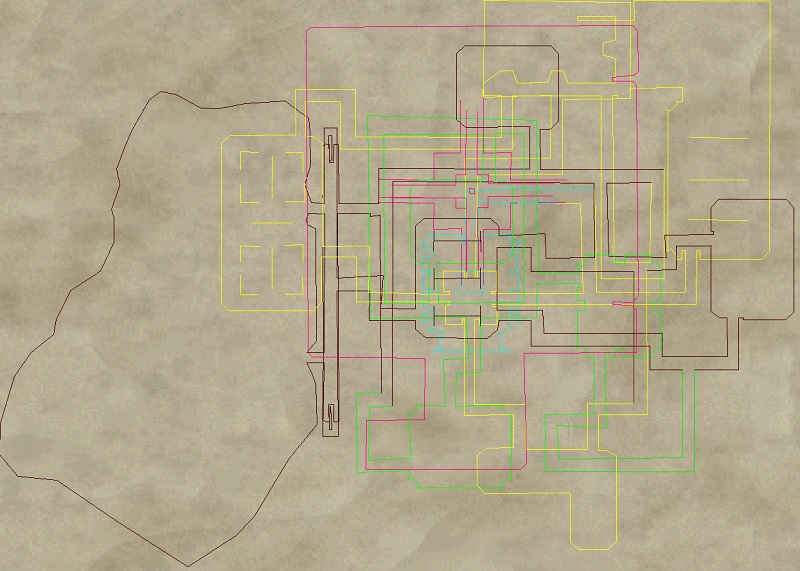