Hundreds of years ago, the Combine Empire used their magic to kidnap and hide small samples of many races for safekeeping, to ensure that the species would be protected from complete extinction. Even the populous dwarves were not overlooked by the Combine. They used their magic to translocate a prominent dwarf castle, Castle Degmar, alongside their domes at the bottom of the ocean.

This dwarven medieval/gothic-style castle still rests directly on the ocean floor with no dome around it -- the ocean is right outside the windows. Magic protects it from the water's pressure and from sea animals that might attack it. The magic also protects it from degrading over time. Despite being hundreds of years old, the interior and exterior are relatively pristine.

As a dwarven castle, it was filled with dwarf nobles, guards, and servants. The dwarf commander who owns the castle was present when it was translocated, but so was the delegation of high elf nobles that he was entertaining.

Unfortunately, over the hundreds of years since they were taken, things have not all gone so well.

The rest of the story is covered in the various quests within the zone, and yours to discover. 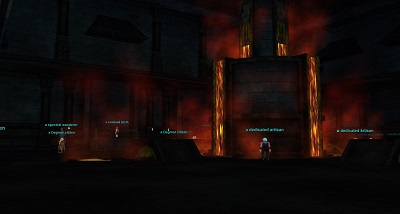 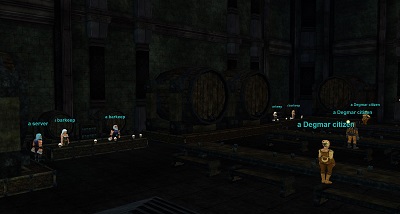 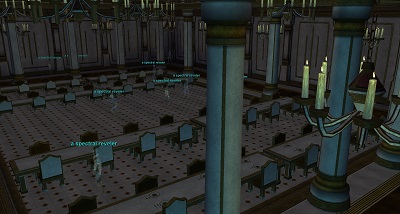 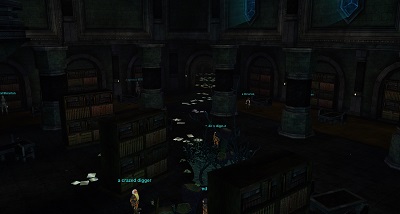 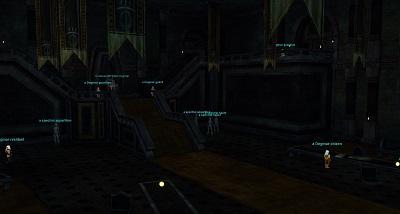 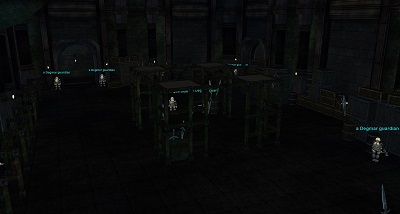 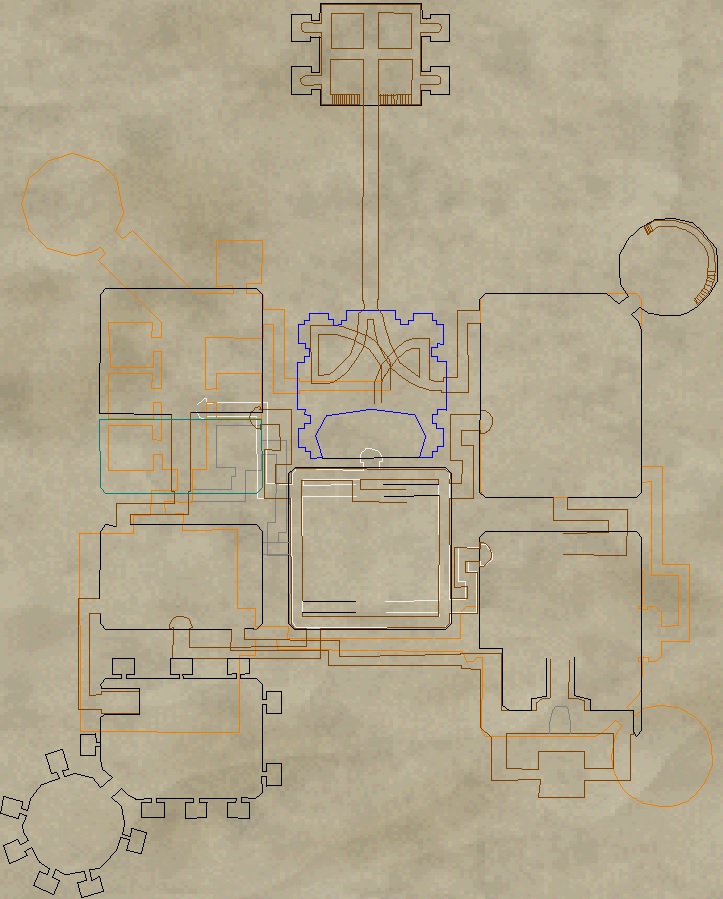 All mobs here have a silly small hit box. You can almost be on top of a mob before it will argo or call friends.