In centuries past, when the Combine took to the ocean, their geomancers were tasked with surveying the ocean floor and discovering the best ways to harvest resources.

Focusing their powers through magical crystals, the geomancers began raising sections of the seabed and constructing platforms from which they could extract the riches of the sea. From these platforms, they raised small islands and began mining them. They also sent divers into the ocean, protected by enchanted armor to provide air and withstand the pressures of the deep, in order to scout out locations that would be ripe for harvest.

As they pulled more resources from the ocean, the Combine used the resources to experiment with building their domes beneath the sea, closer to mining and harvesting locations. Soon, the technology for living and working under the waves was proven, which helped the Combine survive when Prexus drowned their civiliazation.

When Prexus attacked and sank the Combine Empire, the Combine abandoned the dredging platforms. Now, Lanys' cultists have found them and are using them for their own purposes. Some of the Combine from Arx Mentis has also returned to the area, working alongside the cultists to both gather resources for Arx Mentis and aid in the search for part of the Lifeguide.

The rest of the story is covered in the various quests within the zone, and yours to discover. 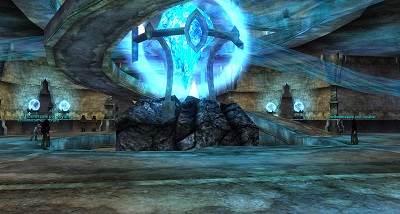 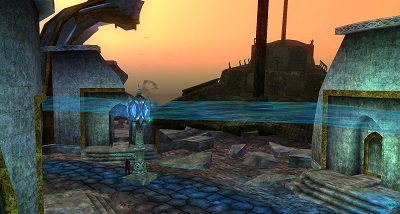 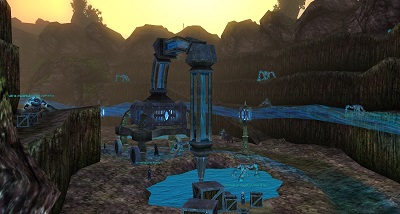 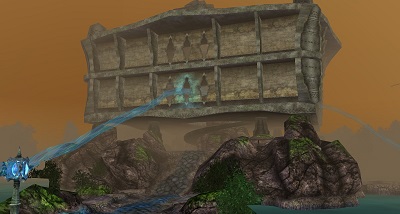 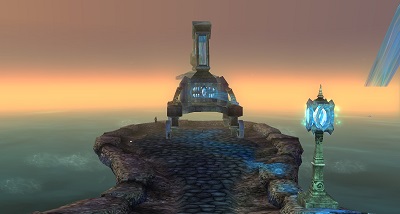 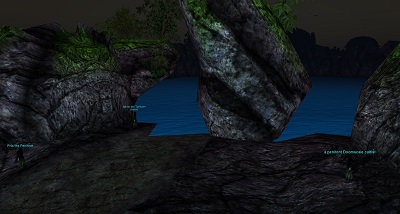 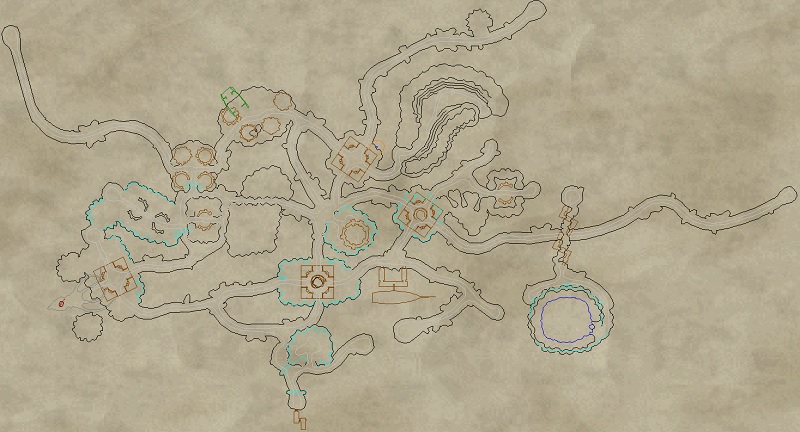