After the events of the Buried Sea expansion, Jameswell Dagmire, a pirate sailing the waters of the Buried Sea, began harassing the ships of the Freetide Cartel, trying to make his name known and build his riches.

One night when boarding a merchant ship belonging to the Freetide Cartel and captained by Quigley Barnables, Jameswell stopped in his tracks, sword still drawn and dripping blood. But he wasn't the only one stilled at that moment: all the men on the ships, both pirates and cartel members, turned their heads toward the reef, listening to the song that sailed over the surf. The men manned the tillers, scuttling both ships on the reef. Broken beams and broken men floated in the sea, some still swimming toward the song. One by one they disappeared as scaly hands grabbed their legs and dragged them down into the grottos. Jameswell and Quigley still held to the rigging of Quigley's listing galleon, the sea kissing their arms with cold. But a warm light grew as Jameswell stared into the dark waters: a face as beautiful as any he could imagine drifted up from the depths, smiling to him with an outstretched hand. He reached out.

Quigley was not a young gnome. His hearing was nearly gone, and so was his desire for women. 'Let go!' he shouted, 'That is no maiden!' Jameswell's grip remained strong. Quigley had known men who had been lost to sirens. He had seen what had become of them. He could not condemn any man, even a filthy pirate, to their clutches. Quigley drew Jameswell's sword from its scabbard, groaning to lift the shaft of steel forged for human strength. It took three tries. When the bone snapped and the last thread of skin ripped away, Dagmire's blood rushed into the sea, along with any desire left for the scaly, disfigured face that sneered at him under the water, clutching the severed arm.

The siren swam away with only a fraction of her intended prize. Quigley bound the pirate's stump and staunched the bleeding. When sunlight found the two captains, all their men were dead or gone, taken by the sirens. Then and there the two of them swore that from this day forward neither pirates nor merchants would be helpless victims of the sirens of the Buried Sea.

Jameswell and Quigley put aside their differences and establish the defenders on Brother Island, an assorted group of pirates, merchants, or other men interested in sailing the seas without falling prey to sirens. The Brothers begin offering armed escorts -- for coin, of course -- to ships that want to cross siren-infested waters. That is chiefly how they earn their living.

The Brothers are currently at war with the sirens from the Caverns of Endless Song, who have been raiding Brother Island with more frequency and ferocity. The Brothers are in a defensive stance.

Then along come Firiona and her companions... 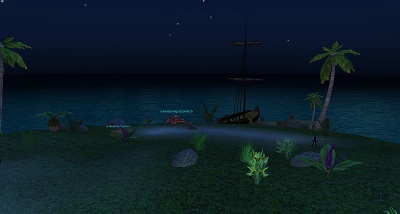 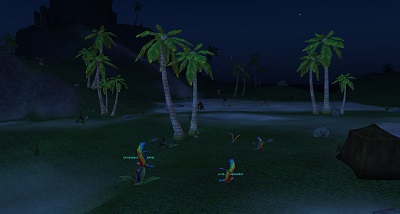 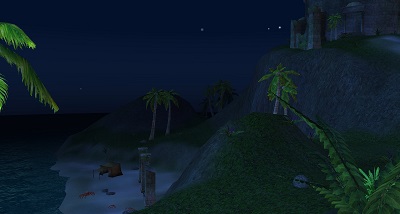 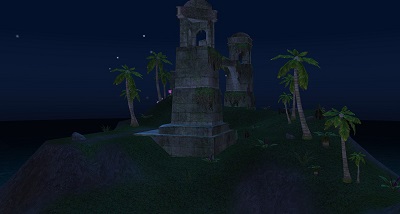 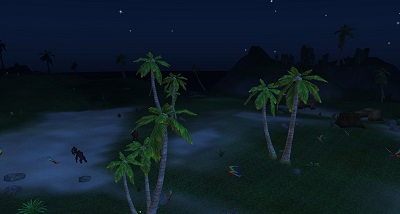 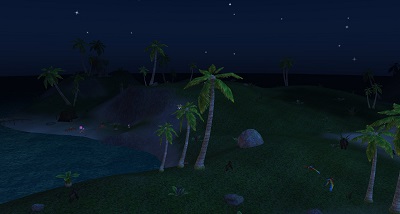 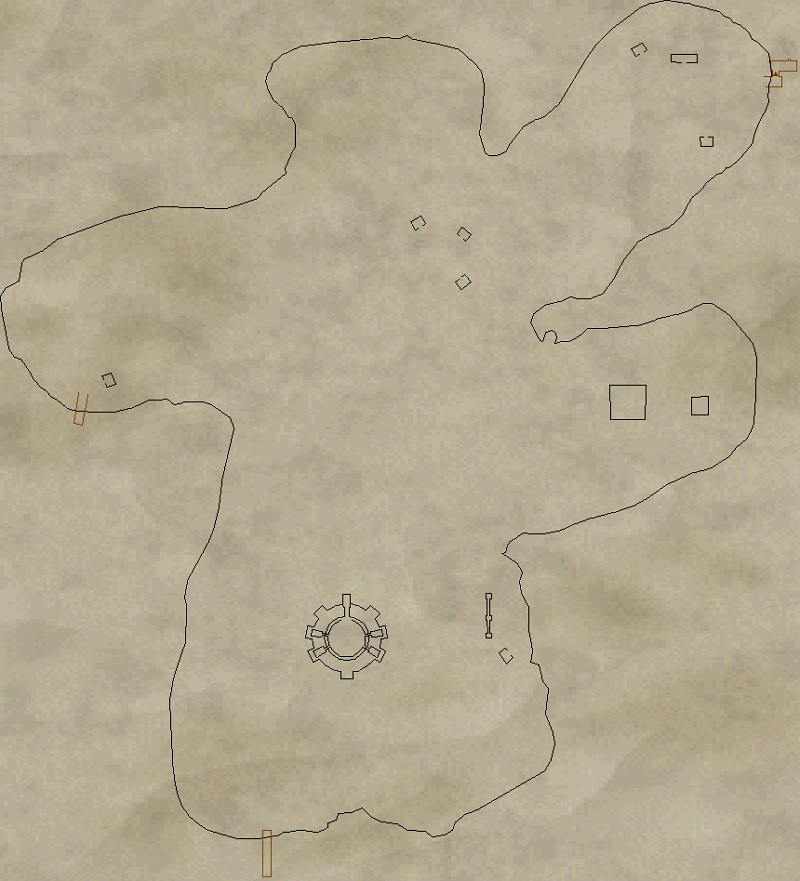